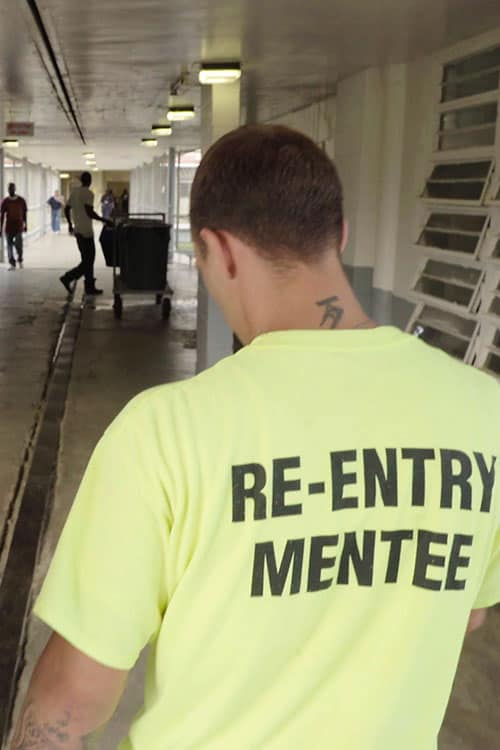 A documentary about the power of the human spirit and our capacity for change, Leaving Angola focuses on the bond that forms between a convicted felon serving life without parole and a young man who is about to be released from prison and return to his family. Set against the backdrop of a pioneering re-entry program housed at the notorious Louisiana State Penitentiary, Leaving Angola is a story about finding family and uncovering one’s true potential in an unlikely place.

This is my why. I wake up every morning with an intent to help a mentee see life beyond themselves. I understand that although I'm incarcerated, there's a life to be lived that's greater than my own.