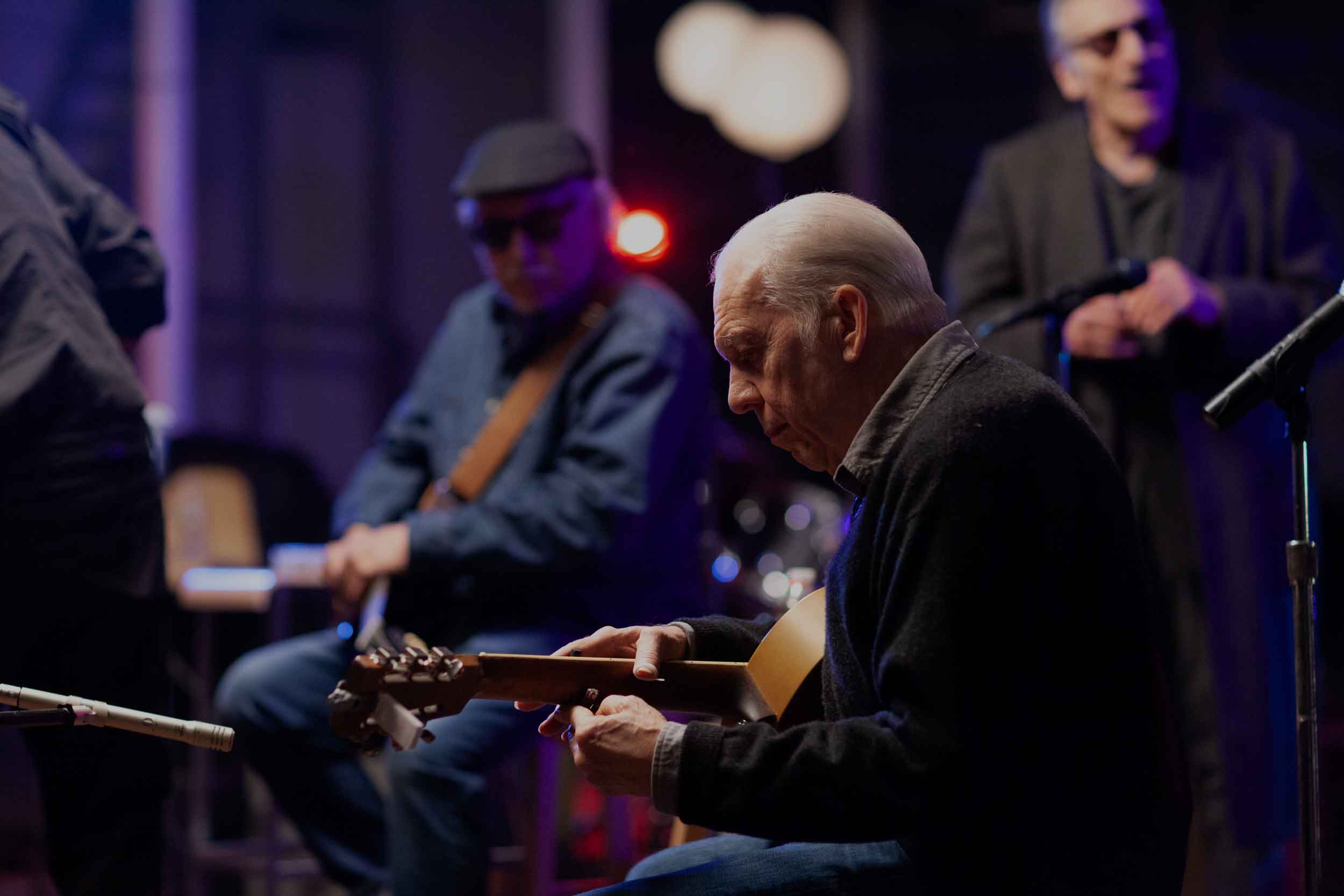 This past December, musicians from around the country gathered to participate in a unique celebration of legendary bluesman James Cotton for Northern Light Productions’ new documentary They All Stood Up. Eight cameras captured a blues summit in an old Fall River textile mill where touring musicians swapped stories and got their mojo working as they transformed the mill into a cathedral, for worship of the extraordinary sound and diverse musical expression of the blues. 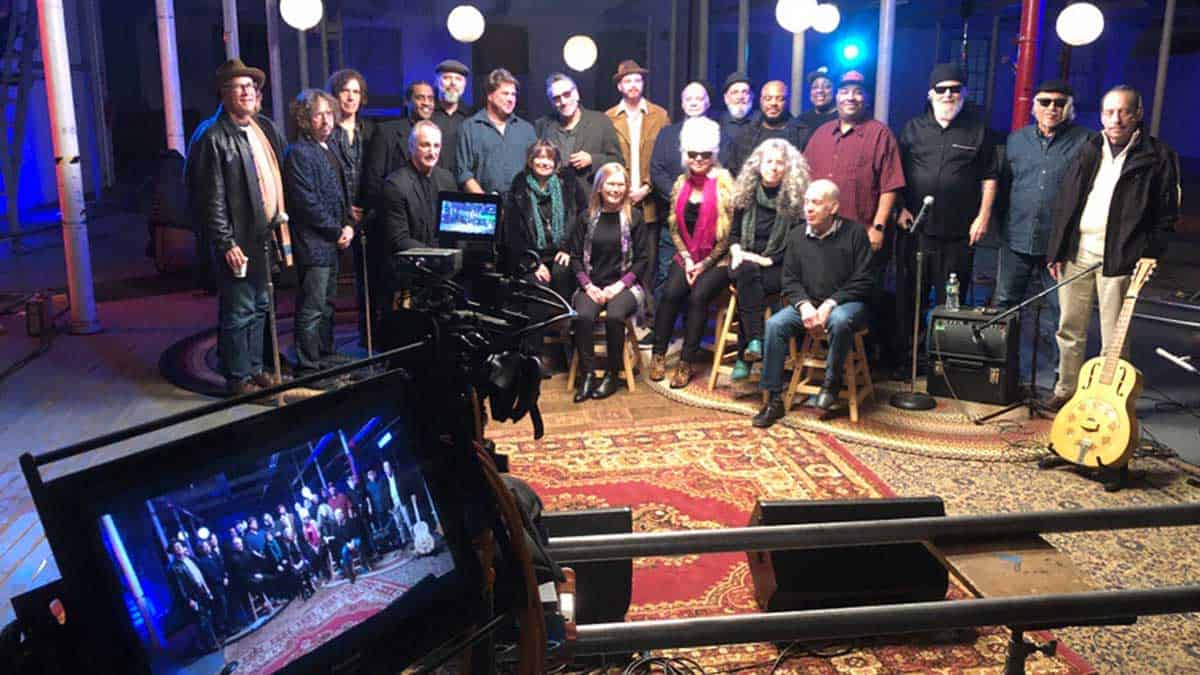 The event included an intimate evening of storytelling and improvised music sessions followed by a day of interviews and a sold-out all-star concert at The Narrows Center for the Arts, Fall River’s famed music venue. On the stage was placed an empty chair with a harmonica, noting the absence of one of the most legendary bluesmen of all time. 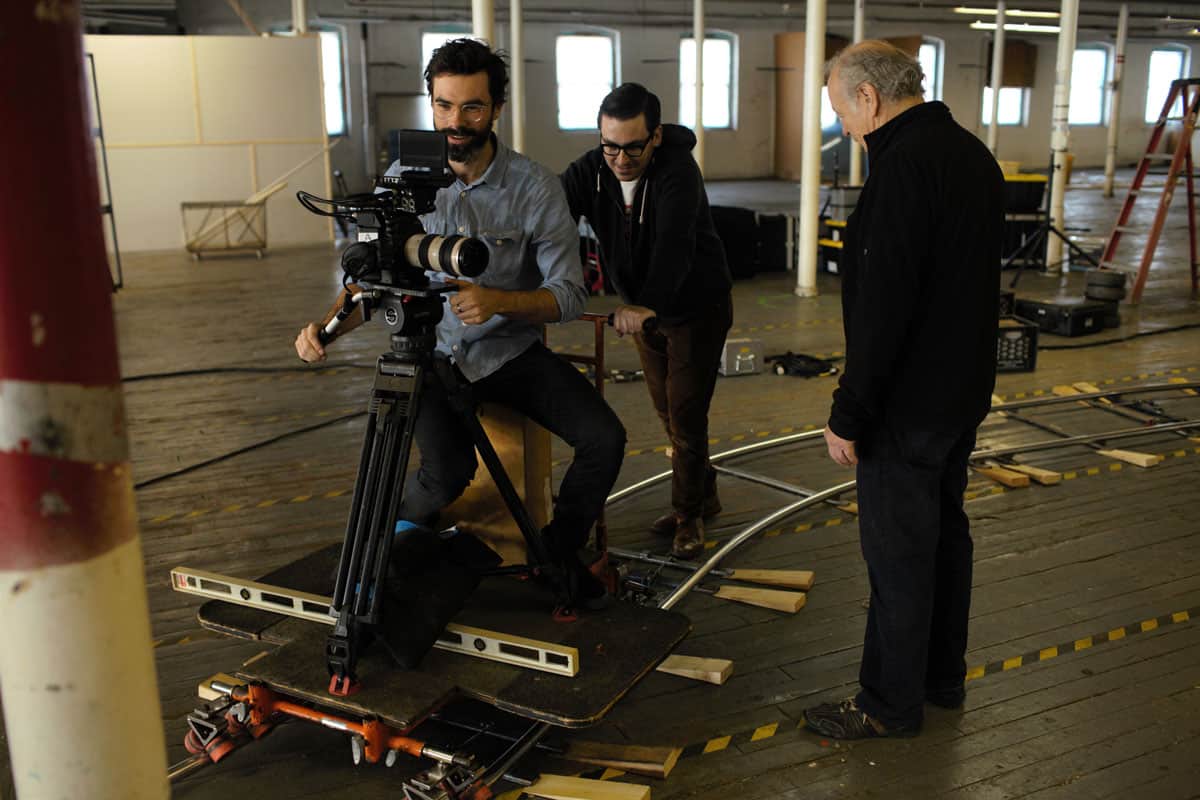 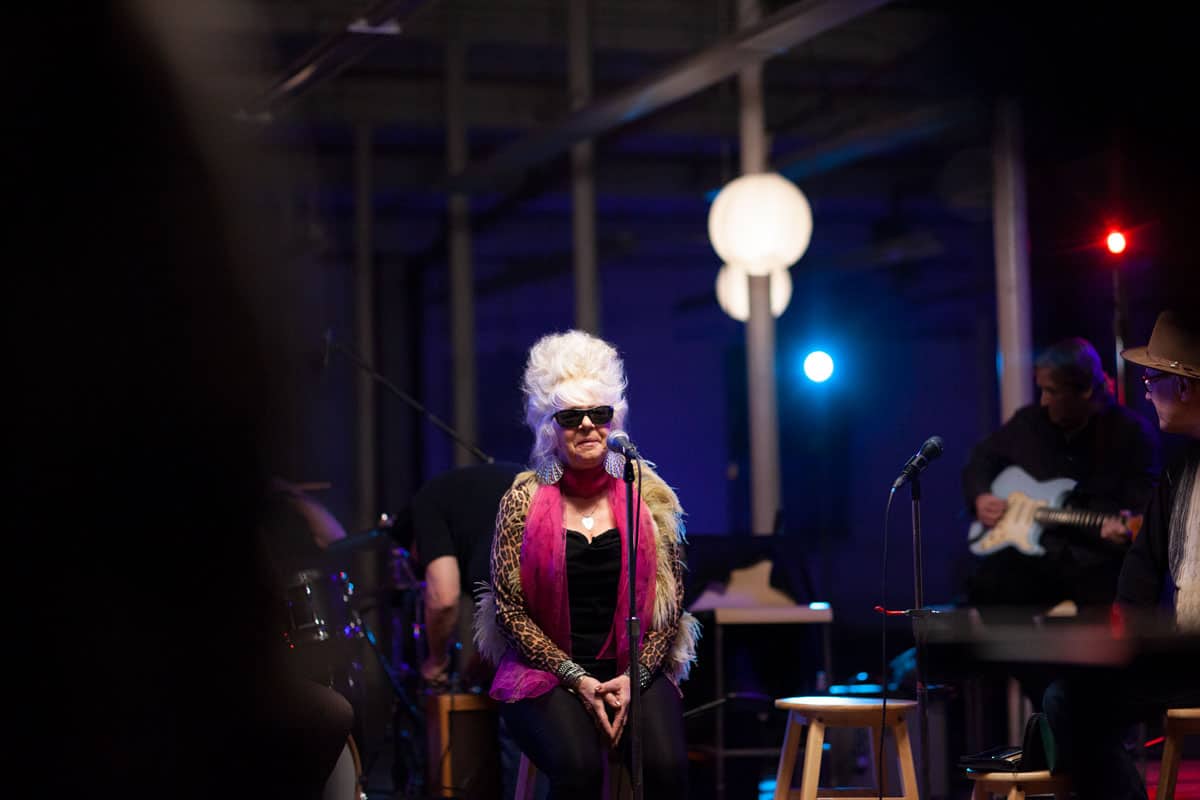 The Blues is all about feeling. If I don't feel it, I can’t play it… The voice is gone, but the wind is still there.

Truly an American treasure, a virtuoso harmonica blues legend who wailed with rock, jazz, and blues greats for more than 70years, Cotton’s career began at age nine with Sonny Boy Williamson and continued until his death at age 81on March 16, 2017. Even though he lost his signature voice to throat cancer, Cotton persevered, because, as he says in an interview for this documentary, “The Blues is all about feeling. If I don't feel it, I can’t play it… The voice is gone, but the wind is still there.”

In production since 2004, They All Stood Up combines concert performances with never-before-seen footage that weaves a narrative from the cotton fields of Mississippi through a life lived on stage, reflecting social change and upheaval within a nation often defined by its music.

Production continues through the spring with John Sherrer as editor and Portland Helmich as line producer. The film is slated for a festival and potential theatrical release in early 2020. For more information, contact info@thereelbluesfest.org or follow “The Reel Blues Fest” on Facebook.