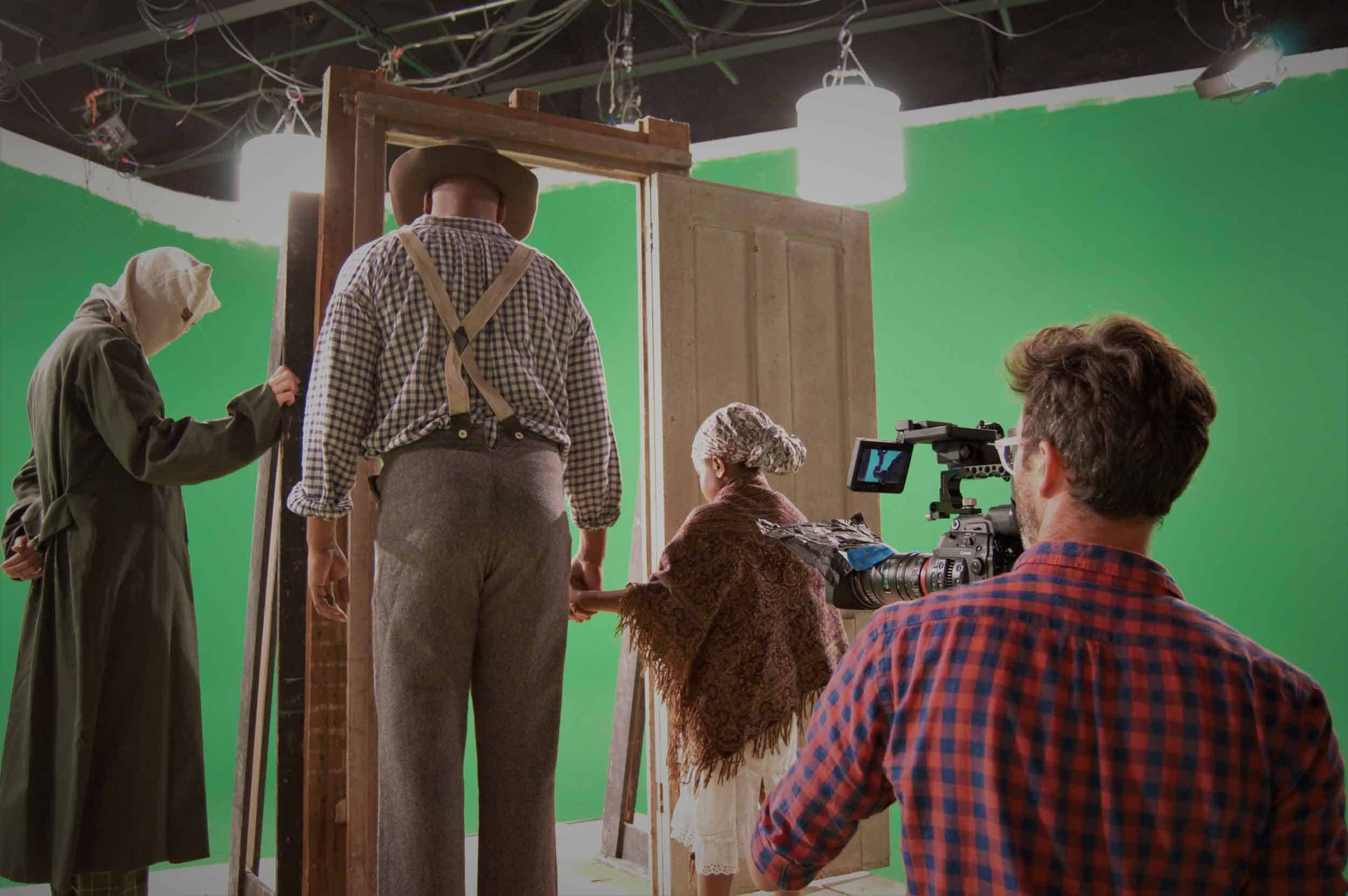 Projects with sizable budgets and expansive timelines are always wonderful, but some of our most interesting work occurs when we have to get creative with more limited resources. Errol Morris famously said, “Set up an arbitrary set of rules and then follow them slavishly.” We are often blessed with a set of rules that occur naturally, and that’s where we thrive.

Set up an arbitrary set of rules and then follow them slavishly.

Working with Henry Louis Gates Jr. and McGee Media, Northern Light was tasked with developing and producing a visual storytelling style to depict undocumented and often violent scenes from American Reconstruction for a four-part PBS series. To avoid the pitfalls of more traditional and literal recreations, and to remove the need for expensive sets and a large cast, we experimented with an esthetic that mimicked stopmotion charcoal animation and allowed us to build the visual environment of post-Civil War America around our characters from archival photos, hand-drawn illustrations, and layers of light, shadow and texture. 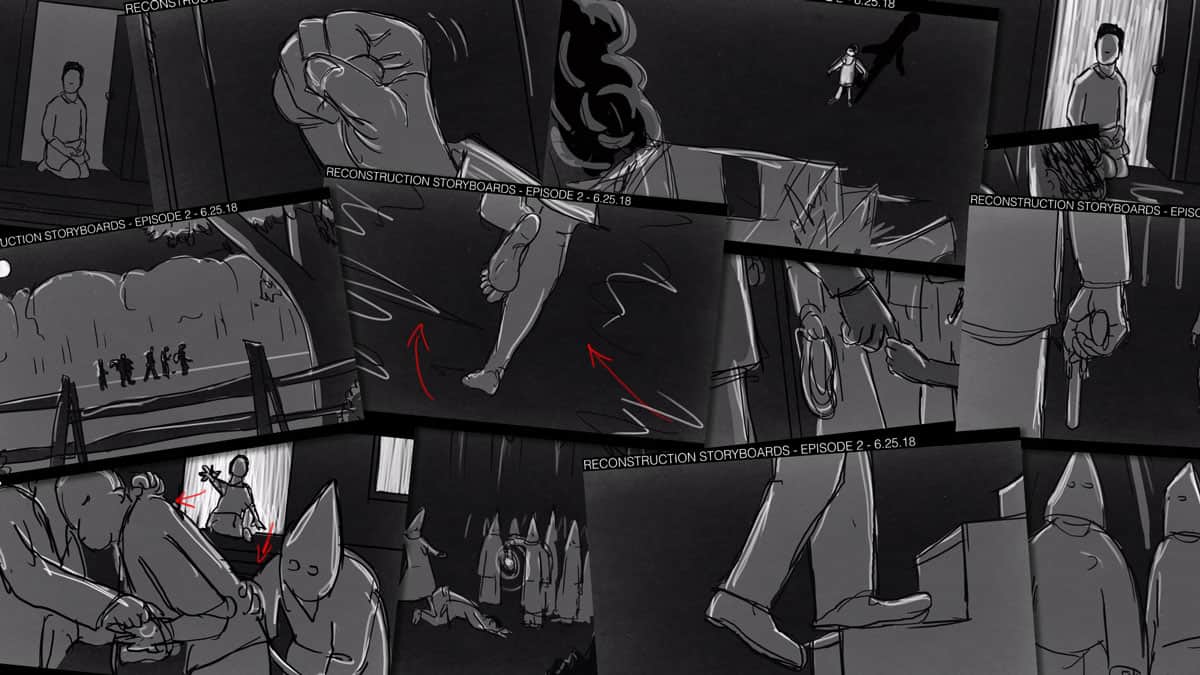 After careful storyboarding alongside the four different episode directors we plotted out 14 scenes illustrating everything from boisterous church meetings and political rallies to largescale mob violence and individual acts of terrorism. Over two days on a greenscreen soundstage we shot several hours of material with a cast of 15 actors, period props, costumes and simple sets, generating the raw content for each sequence. In several instances we referenced a specific archival image, placing our camera and characters in careful alignment with one another, so that in post-production we could merged the two into a single unified scene.

In the edit room each shot was keyed and then treated with several passes of texture and overlays. Additional imagery was added into the background, foreground and as atmosphere. Finally, virtual lights and cameras were utilized to create a more organic feel. 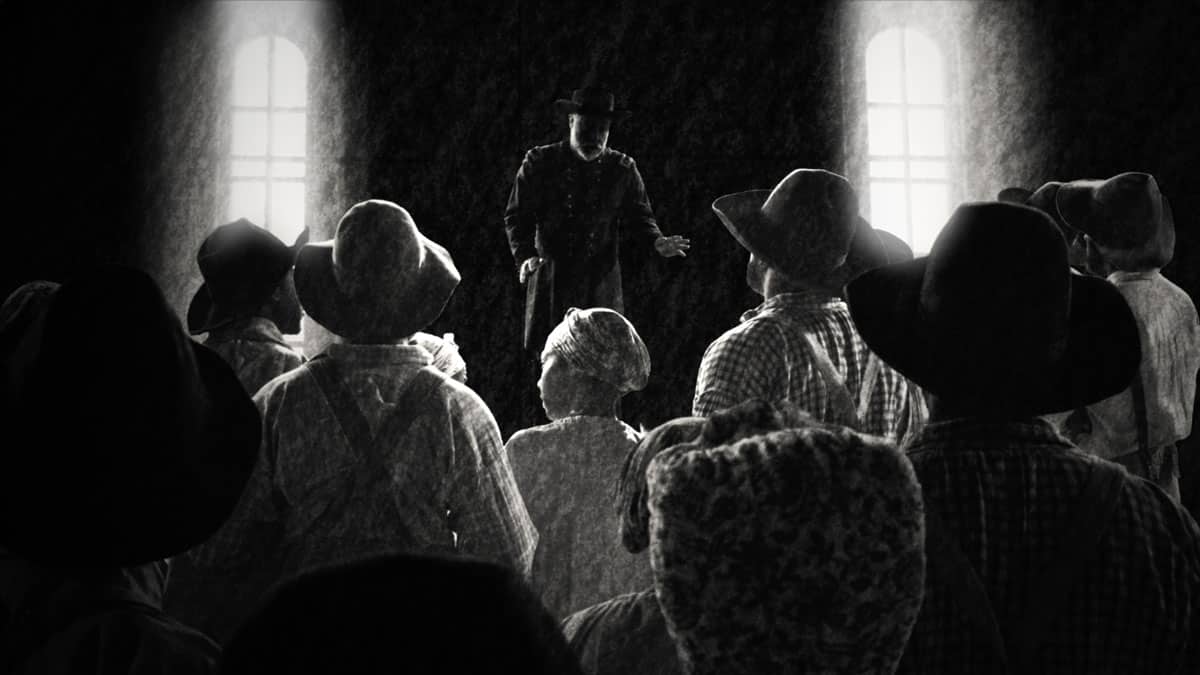 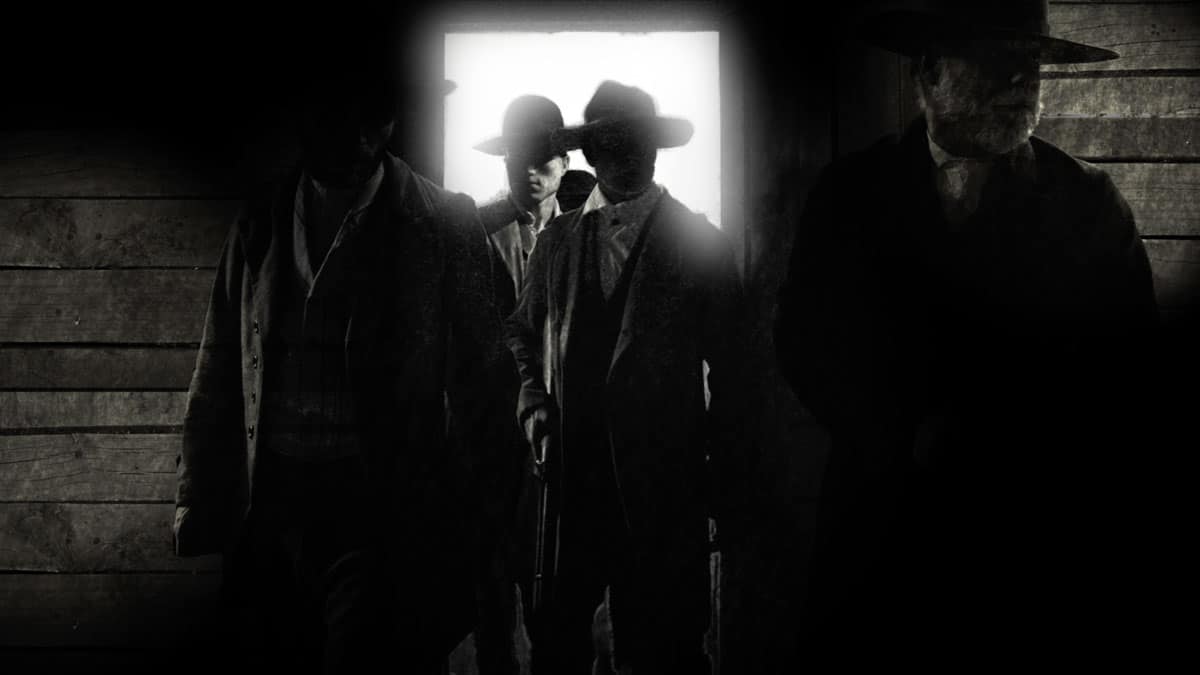 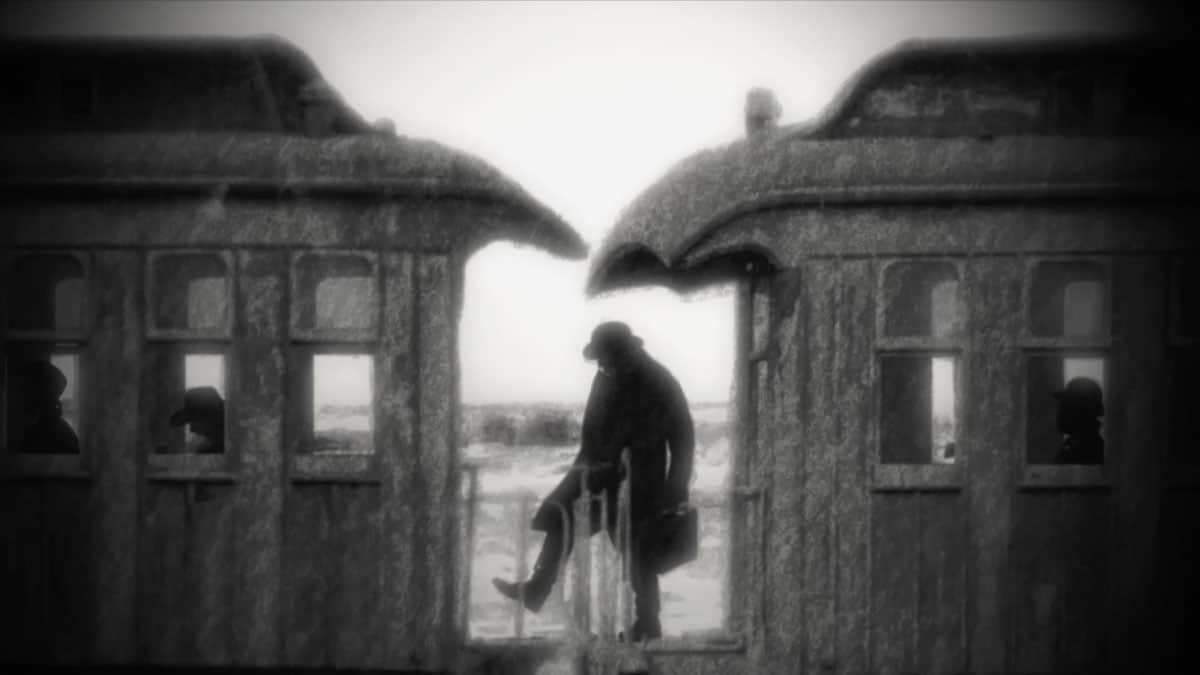 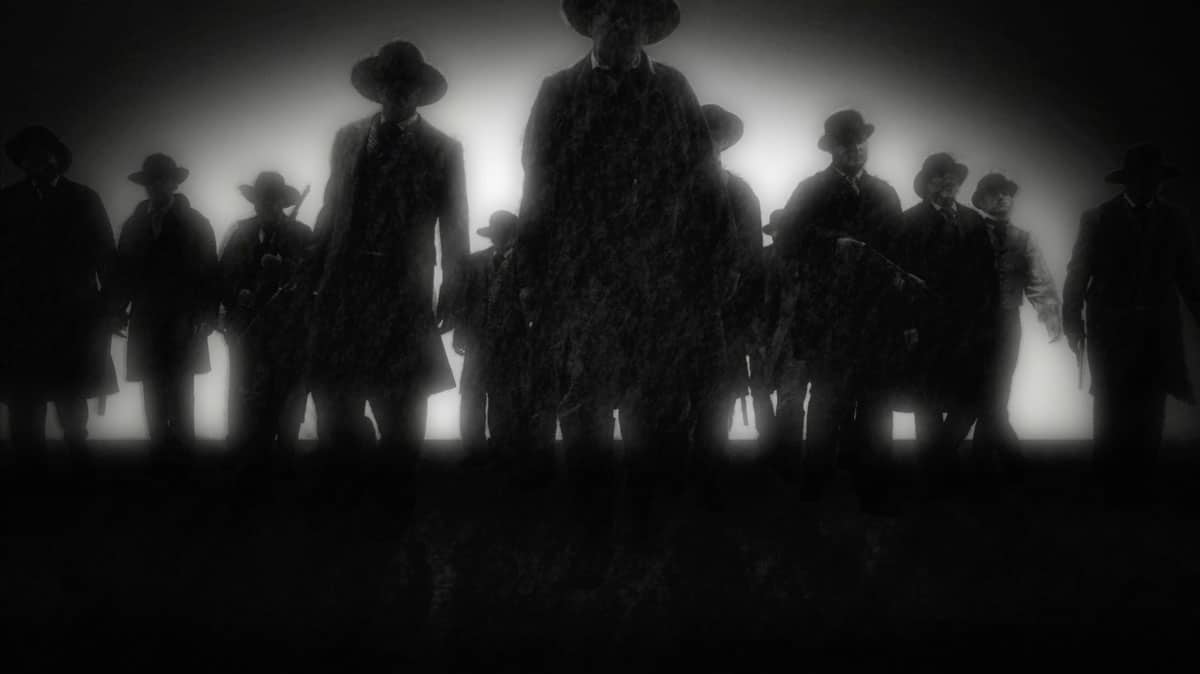 The result is something a little different: a striking departure from the more traditional treatment of archival media that a documentary audience is accustomed to, but an approach that honors and breathes new life into an overlooked chapter of American history.

We’re proud to have been a part of such a monumental filmmaking endeavor and are always looking forward to the next project that allow us to flex are creative muscles—under whatever natural or arbitrary rules we encounter.