Confessions of the Boston Strangler 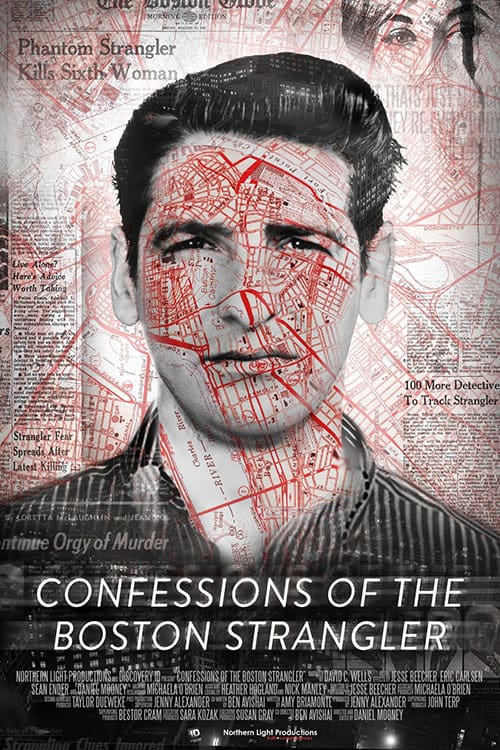 For two years during the early 1960s, thirteen women were sexually assaulted and brutally strangled in and around Boston, leaving a terrorized city frozen with fear. This two-hour documentary special for Investigation Discovery sends viewers back to a time when no woman in Boston felt safe. The city finally breathed a sigh of relief when a local handyman named Albert DeSalvo, in a recorded confession, admitted to a savage rampage and became America's first known serial killer. Told through compelling interviews and archival footage, the documentary—a two hour Investigation Discovery special—features excerpts of DeSalvo’s actual confession and received higher ratings than any other Investigation Discovery television program event at that time.

This probing, two-hour special propels viewers back to a time when no woman in Boston felt safe and everybody kept their doors bolted around the clock. But decades later, compelling DNA analysis revealed that DeSalvo may not in fact have committed the crimes. Through compelling interviews, recreations, and archival footage, including excerpts of DeSalvo’s actual confession, you’ll learn the shocking truth behind the heinous murder spree.