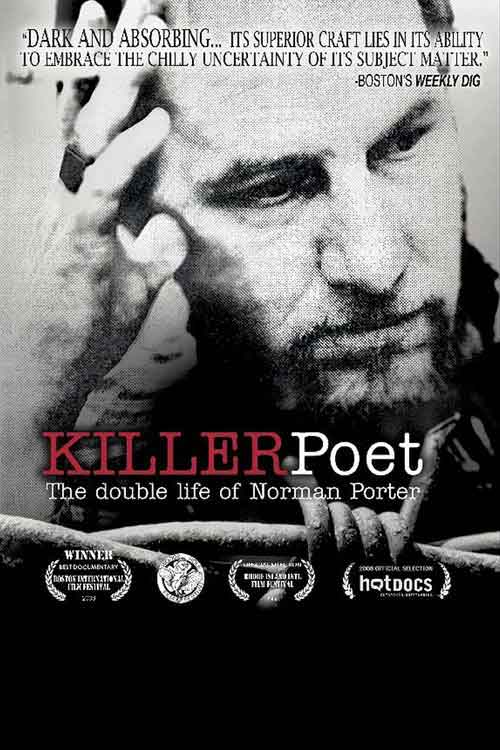 Norman Porter, a convicted double murderer from Massachusetts, served 25 years in prison before escaping to Chicago, where he spent the next two decades living under the name JJ Jameson. He was apprehended in 2005, thanks to a relentless police investigation, just after being named Chicago’s “Poet of the Month.” The film interweaves varying perspectives on an elusive and enigmatic persona, from the eccentric characters living in the heart of Chicago’s beatnik-artist community to the victims’ embittered families in Boston to the vigilant officers behind the 20-year hunt for a killer.

"Killer Poet" is so strong, so evenhanded in its examination of the life of Norman Porter (a.k.a. Jacob A. Jameson) that a viewer will see no need for this documentary ever to inspire a feature film. The facts are wildly cinematic…one can imagine the story reshaped as a "Shawshank Redemption" or "Birdman of Alcatraz," but the truth of Porter's lives and times is compelling enough.