Fighting for Freedom: Lewis Hayden and the Underground Railroad

Fighting for Freedom: Lewis Hayden and the Underground Railroad

Navigate the network to freedom

To what lengths will humans go to obtain freedom and equality? "Fighting for Freedom: Lewis Hayden and the Underground Railroad" tells the story of the Underground Railroad as America’s first civil rights movement via Lewis Hayden, a tireless freedom fighter who escaped from slavery in 1844 and became a leader of the abolitionist movement in Boston, Massachusetts. The film incorporates original cinematography, historically accurate re-enactments, and archival documents, including a letter Hayden sent to his former slaver owner upon reaching freedom in Canada. 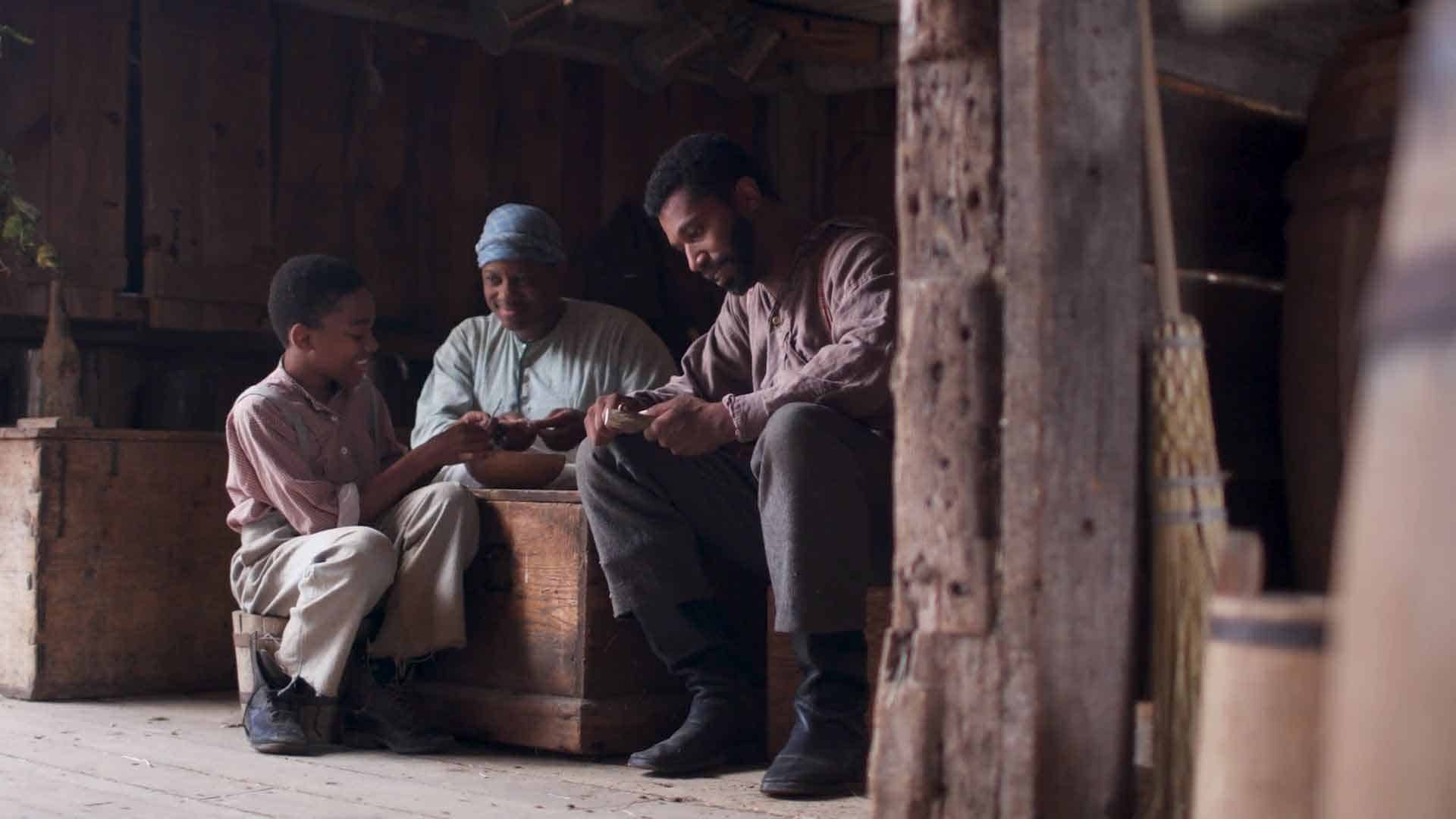 Original cinematography along the actual escape route in Kentucky and Ohio is intercut with re-enactments of Hayden's dramatic escape from slavery. A re-enactment of African American abolitionists responding to the 1850 Fugitive Slave Law was filmed in Hayden’s actual house on Boston’s Beacon Hill. The film includes Grammy Award winner Rhiannon Giddens’s song, “At the Purchaser’s Option.” 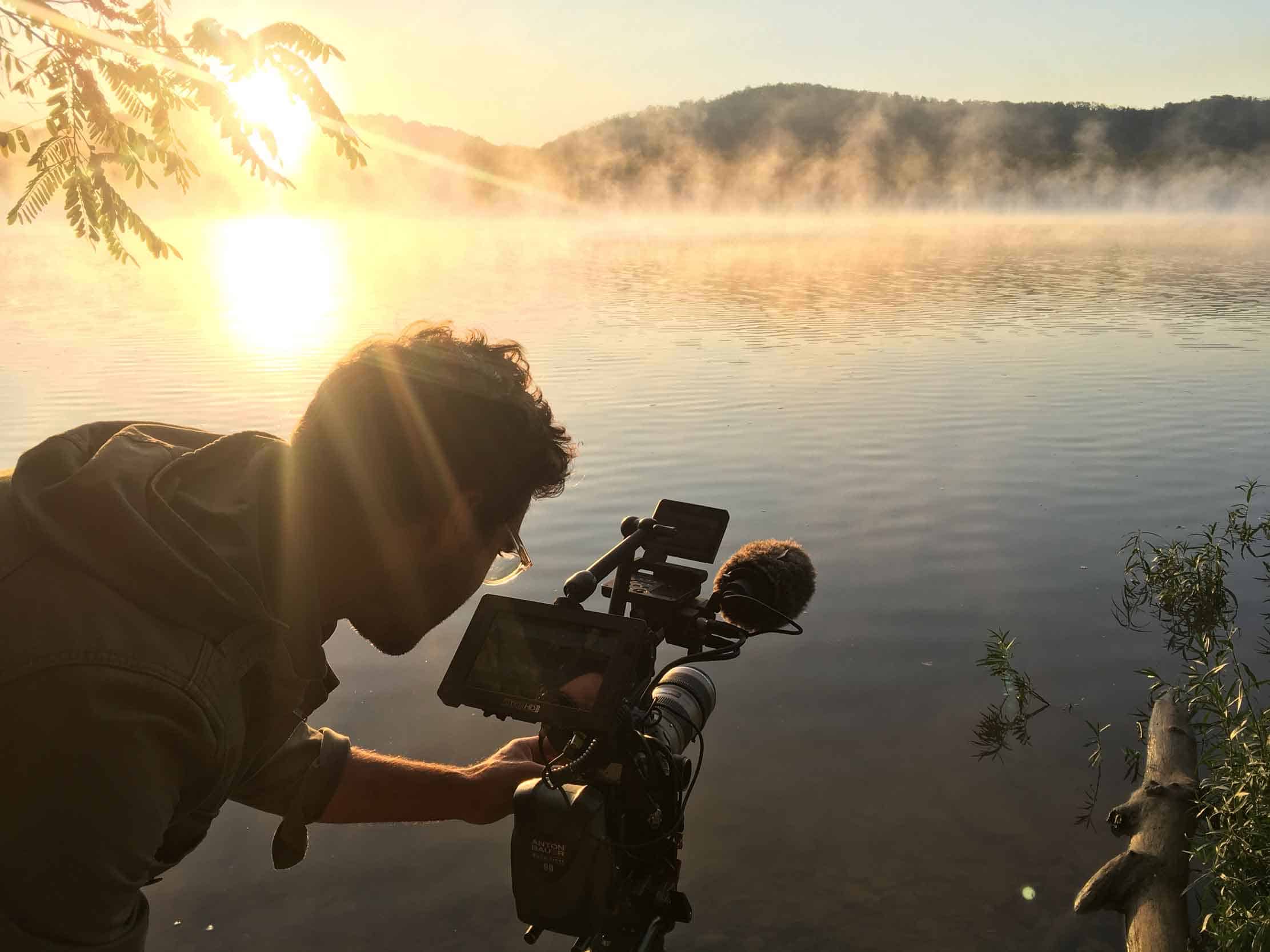 plus years of history

plus sites in over 30 states played the film