The Birth of a Movement 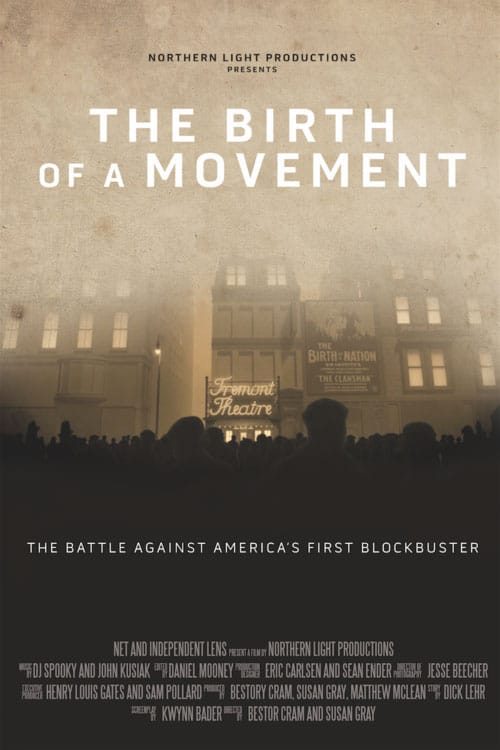 In 1915, African American newspaper editor and activist William M. Trotter waged a battle against D.W. Griffith’s notoriously Ku Klux Klan-friendly blockbuster The Birth of a Nation, which unleashed a fight still raging today about race relations and representation, and the power and influence of Hollywood. The Birth of a Movement features Spike Lee, Reginald Hudlin, Henry Louis Gates, Jr., and DJ Spooky (who created a new score and remix of the Griffith film), as well as numerous clips from the technically groundbreaking but racially astounding epic. Cinephiles, history buffs, and anyone interested in America's tumultuous racial evolution will want to check this one out. Nominated for an Outstanding Documentary Emmy and the NAACP Image Award.

This story is as relevant today as ever. While there’s more awareness of the blatant bigotry in “Birth of a Nation” these days, I hope Birth of a Movement gets out into the mainstream and that there’s much more attention paid—not only to Trotter himself—but also certainly to those times and to the role of film.